"The Quaker Conundrum: Controversies in the American Revolution and Early Republic." 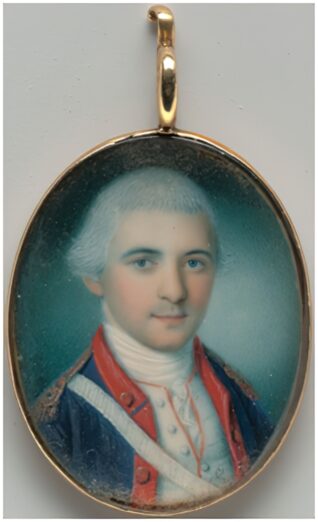 An online presentation by Kimberly McCarty

Two men named Ennion Williams, both Pennsylvania Quakers, found themselves in direct conflict with some of the most divisive issues of their faith: pacifism, slavery and the Hicksite separation.  Washington Crossing Historic Park curator Kimberly McCarty will explore who these men were and how they confronted these controversies in their lives during America’s fight for independence and the early Republic.

This program is presented by Haddonfield Monthly Meeting as part of their 300th anniversary series.

Want to know about opportunities for friendship with our local communities? Drop your email address in here, and we'll keep in touch!

Find us on social media